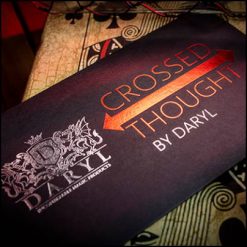 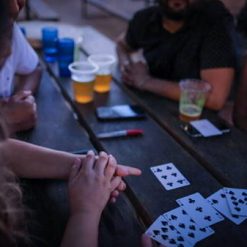 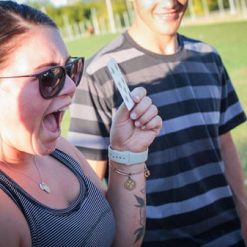 This is a mind-blowing effect that is sure to amaze any audience. A spectator counts 10 cards, which are then divided into two packets of 5 cards each. One packet is given to a second spectator to hold, sit on, or place in his pocket etc. The first spectator then merely THINKS of one of his cards, before securing them between his hands.

It looks it too! Crossed Thought has been described as ingenious and is one of Daryl’s best-selling card effects. Crossed Thought is very easy to learn and perform. The best part is, it resets automatically! 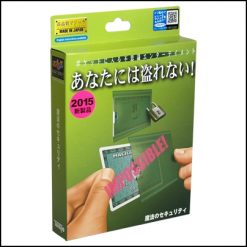 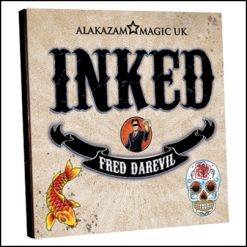 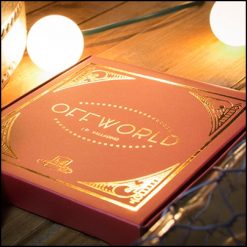 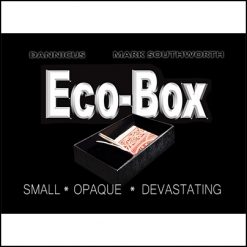 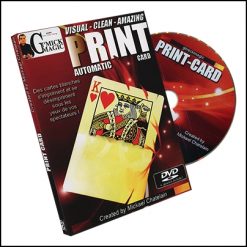 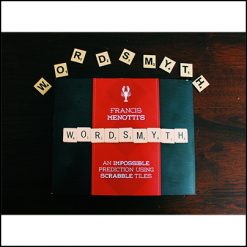 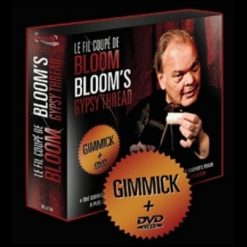 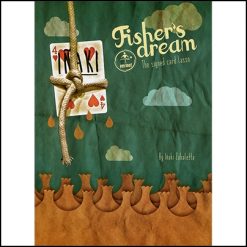 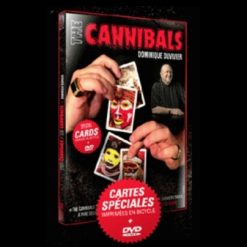 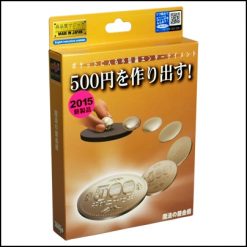