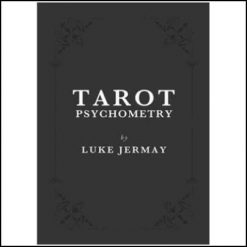 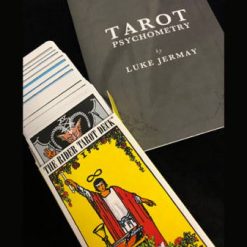 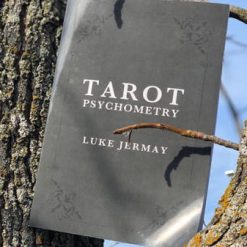 “I love the simplicity of both the effect and method. It is a playground for any mind reader or tarot reader.”
– Lu Chen

Tarot Psychometry is a professional stand-up performance piece using nothing more than the 22 Major Arcana cards from the Tarot honed over several years of performances in theatres and cabaret settings.

Five audience members select a card from the Major Arcana that connects with them and the performer is impossibly able to match the correct cards to the correct spectators, culminating in a demonstration of direct mind reading. Along the way the performer reveals personal information and delivers short but entertaining readings.

The routine provides the contemporary mind reader with a demonstration that allows connection, impact and mystery with the simplest of props that fit in one pocket.

The act is constructed theatrically to produce a mini stand-alone show with a beginning, middle and end.

No instant stooging, preshow work or complex techniques are required to perform Tarot Psychometry, and the manuscript features both basic handlings and advanced versions of the routine.

Taught in detail and including Jermay’s full personal performance script, the 7,532 word professionally typeset and edited soft-back book not only to detail a professional performance piece but also to introduce never before published concepts including ‘The Dunninger Jermay Ploy,’ ‘Asymmetrical Shuffle Theory’ and more. There is also a series of performance theories and philosophies that underpin the routine. These concepts can be applied to a wide array of routines outside of Tarot Psychometry itself. As an added bonus, this manuscript also comes with an accompanying 40-minute instructional audio to ensure no detail is left to the imagination.

Full performance rights, in all settings including television and all video mediums are granted with purchase.

“Jermay never fails to impress and his latest offering ‘Tarot Psychometry’ is a veritable masterclass in routine construction. This book may be small, but it contains some huge secrets!”
– Mchael Murray

“This is a wonderful theatrical piece! With only the Major Arcana deck you are going to perform a series of revelations that will hook your audience in an entertaining and personal way. Simple to perform and suitable for any kind of performance style. Thank you Luke for releasing this gem!”
– Luca Volpe

“With Tarot Psychometry, Luke has once again created a masterpiece. In construction, execution and premise. This book is filled to the brim with knowledge, details and professional-grade secrets that I am surprised he is sharing. Tarot Psychometry is as good as you’d expect it to be, and then more…even more and then it goes even further than that.”
– Chris Rawlins

“Simple isn’t always easy, but it can be beautiful. Tarot Psychometry is a beautiful composition: essential and practical, I know of few routines which offer so much from such simple means, a veritable case of the whole exceeding the sum of its parts. It is also theatrically powerful, a solid structure for personal readings of which Theo Annemann himself would be proud and possibly jealous. Luke’s ingenious approach, not only solves the intrinsic weaknesses of the otherwise brilliant classic, but has much to add to the mystery and the surprise.”
– Marco Fida 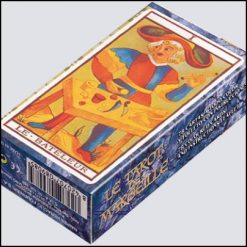 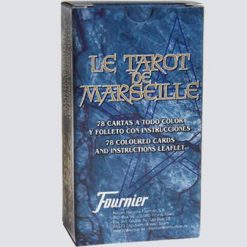