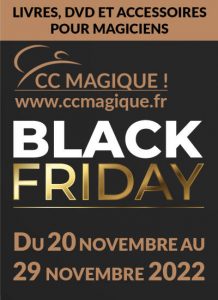 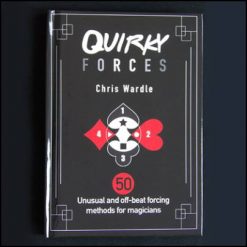 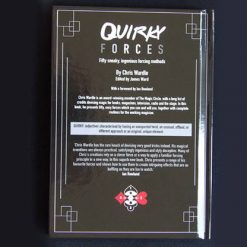 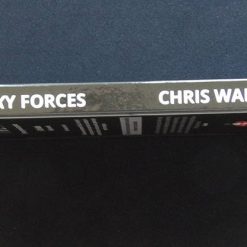 Chris Wardle has the rare knack of devising very good tricks indeed. His magical inventions are always practical, satisfyingly ingenious and slyly deceptive. Chris’s creations rely on a clever force or a way to apply a familiar forcing principle in a new way. In this superb new book, Chris presents a range of his favorite forces and shows how to use them to create intriguing effects that are as baffling as they are fun to watch’ Ian Rowland

In 1932 Theo Annemann published a collection of 101 forces that he had personally compiled over the years. Another 101 forces were collated and published just shy of two years later. In 1937 Max Holden combined these two Annemann booklets into what we know today as the classic 202 Methods of Forcing. The book is seminal, covering some great (and some not-too-practical) forcing ideas. In the next decade, Annemann’s book will be a century old. Do these forces still hold up today? Remarkably so. Still, there MUST be something new.

Lewis Jones published his Encyclopedia of Impromptu Card Forces in 1994 and BigBlindMedia produced a fabulous video called The Forces Project around 2012. Both dealt with, obviously, card forces, though nimble-minded magicians could easily rework these ideas to force things beyond cards.

Even with all these, there has been a need for a collection of clever and unusual forces (cards or not) that can propel intriguing magic or mentalism effects. Enter Chris Wardle. Magician, educator, writer and need-fulfiller!

Chris has compiled a terrific collection of unique and unusual forces in his book Quirky Forces. And unlike the citations I mention above (and many others), after Chris explains the forces, he then demonstrates how the forces are best used in an effect (or two). One cannot underestimate the importance of this. It breathes vivid life into the forces described and (pardon the pun) forces the reader into thinking of their own application of force and method. This alone elevates Chris’ text from the ordinary to the exceptional. It becomes something you read slowly to appreciate the ideas and think about their application simultaneously.

This is a book that is a must-read for creative magicians and mentalists.

For all these reasons, Quirky Forces is HIGHLY RECOMMENDED.

“Chris is a treasure trove of inventive, commercial ideas, and this book is no different. I can always tell a good magic book by the amount of page corners I have folded down, and I can hand on heart say I turned more corners of Quirky Forces down than any other book.”
– Preston ‘Spooky’ Nyman, editor Mazel Magazine.