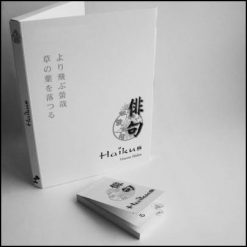 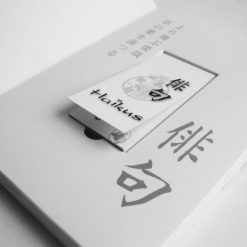 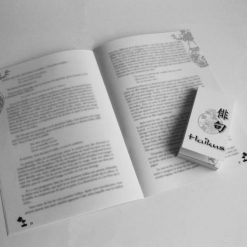 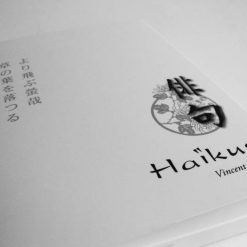 A haiku is a form of codified poetry that appeared in Japan during the second half of the seventeenth century. It consists of a very short text, usually three lines, describing an image, a landscape, an emotion, a feeling…

To say it simple, it is a very effective book-test effect. But in fact it is a lot more than that. It creates a moment of pure emotion, a moment of refinement and of elegance…

“Vincent Hedan’s Haiku is a clever combination of poetry and mental magic beautifully wrapped to create a strong effect with emotion. Everything I like!” – Boris Wild 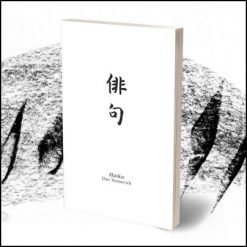 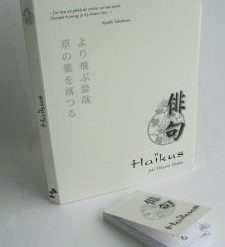 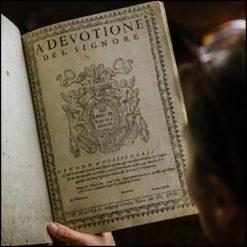 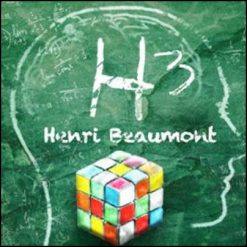 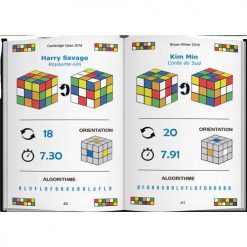 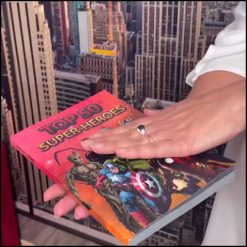 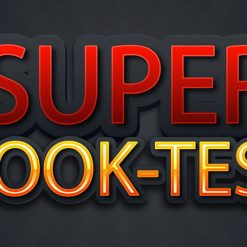 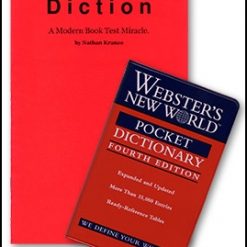 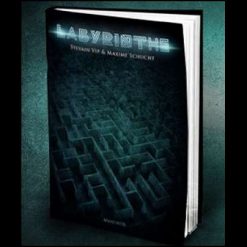 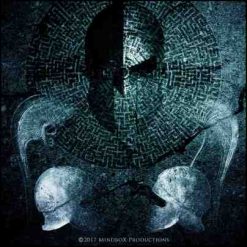 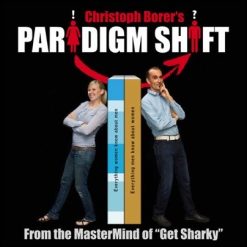 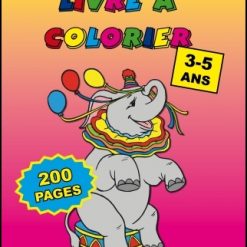 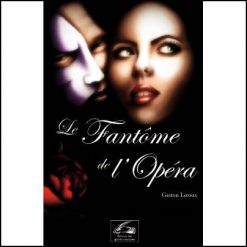 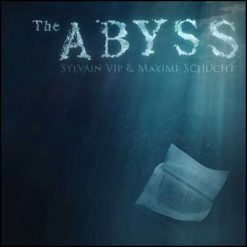 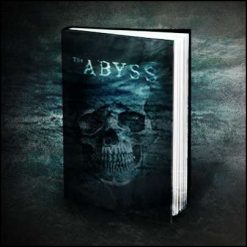 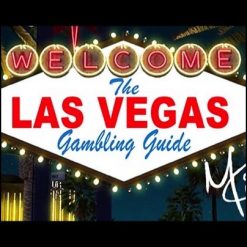 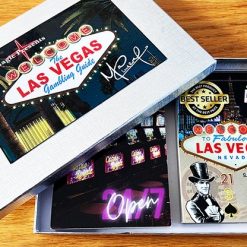