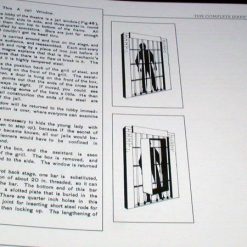 Written By Guy E. Jarrett and Jim Steinmeyer,
with an Introduction by John A. McKinven.

In 1981, Jim Steinmeyer produced Jarrett, but that was only part of the story… The Complete Jarrett is a spectacular new edition of the infamous Jarrett Magic, the controversial 1936 text on stage illusions.

Guy Jarrett had constructed illusions for Thurston, for leading Broadway shows, sideshows and world’s fairs. He thought a lot of magic could be better and put his secrets and philosophies in his own hand-printed text, and he changed magic forever. The secrets were astonishing, the stories were insightful, and the book became famous as one of the best reads in magic-alternately hilarious, biting and just plain honest.

For many decades the book was a highly-sought rarity. The Complete Jarrett is a completely new edition, reproducing every page of Jarrett’s original work with over 250 photos and drawings, including many new diagrams for this edition. For the first time, Jim Steinmeyer has included newly discovered historical information on Jarrett, his Broadway shows, feature illusions and the secrets of his remarkable magic.

It’s a beautiful publication and an important, fascinating look at the art. The Complete Jarrett is a post-graduate course in magic, taught by magic’s one-of-a-kind genius, Guy Jarrett. 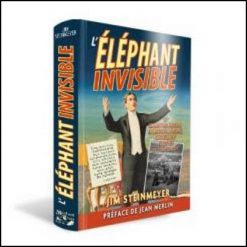 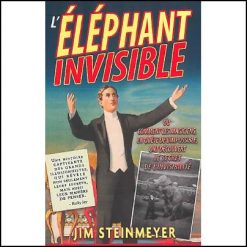