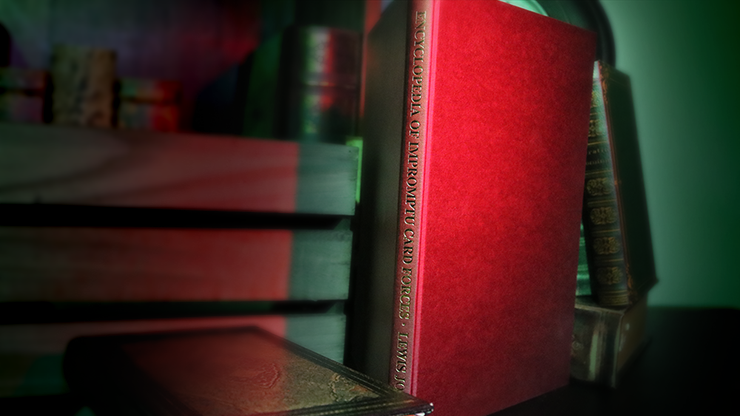 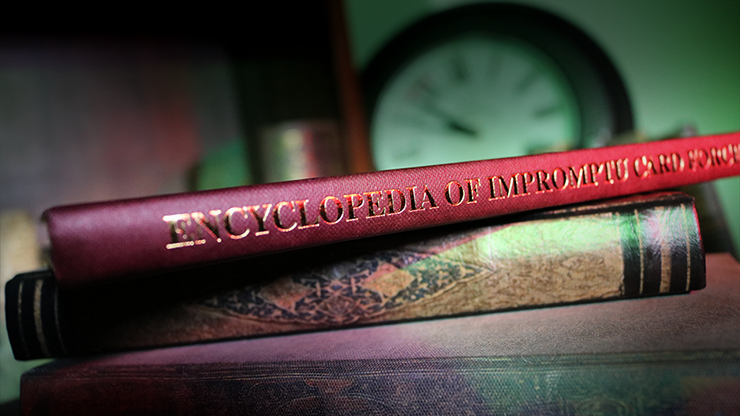 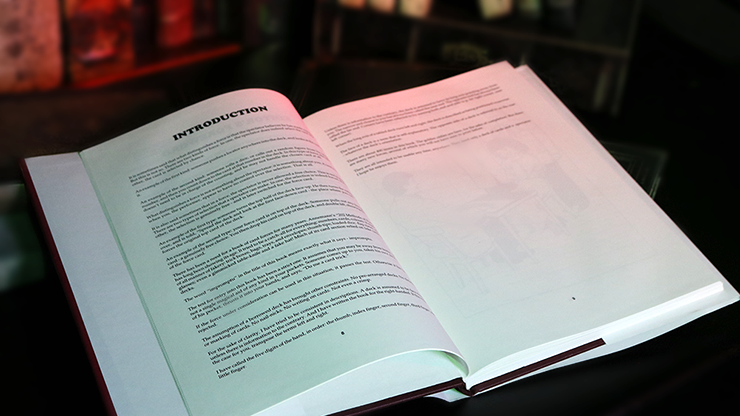 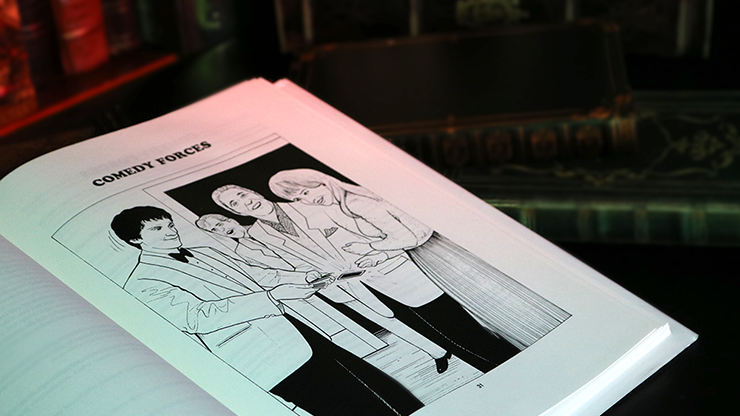 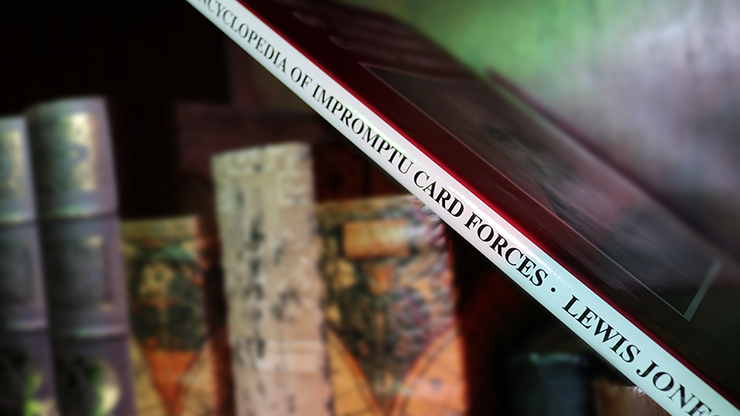 Have you been looking for that perfect card force for a certain trick? Have you been using the same one or two forces over and over for years? If so, you may soon be caught. It’s time to learn more!

The Encyclopedia of Impromptu Card Forces is the first encyclopedic book on card forces. Many of the forces have never appeared in print before. Hundreds of forces are taught in this tome, including: Combination Forces, Blind Forces, Count Forces, Equivocation Forces, Locator Forces, Stop Forces, Spelling Forces, Cut Forces, Forcing Formulas and much, much more. Quantities are limited!