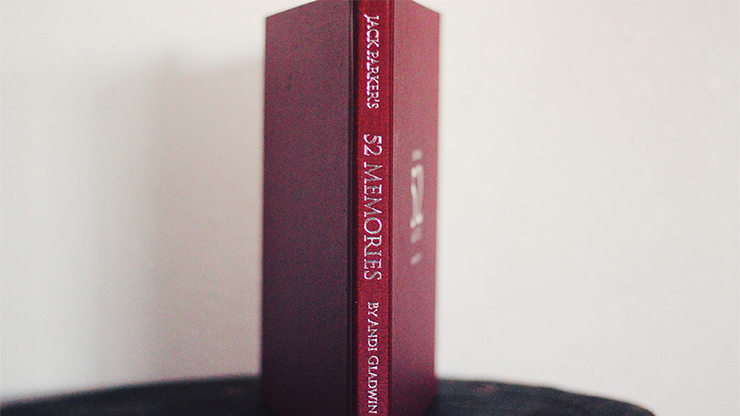 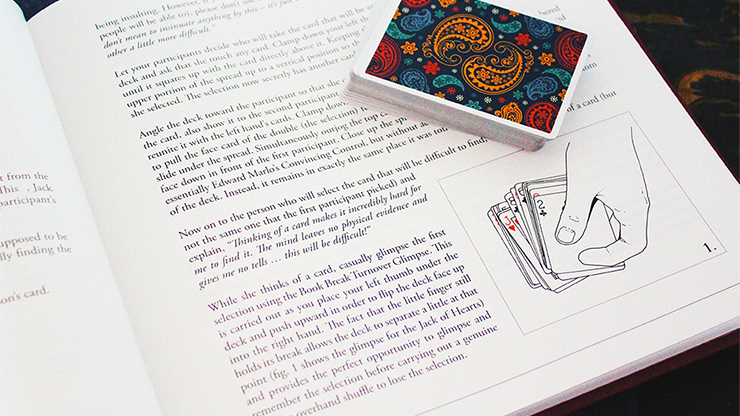 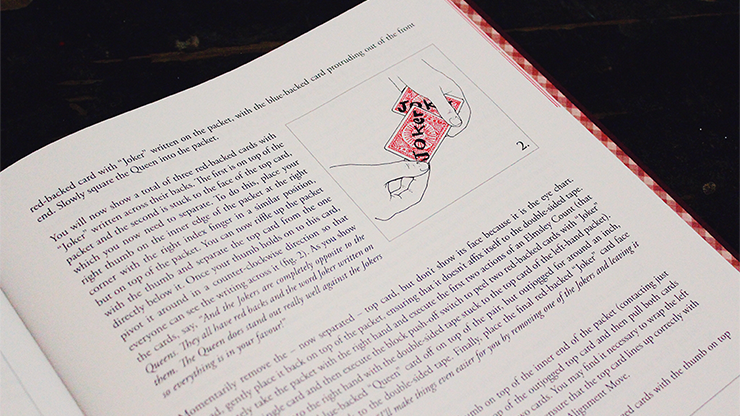 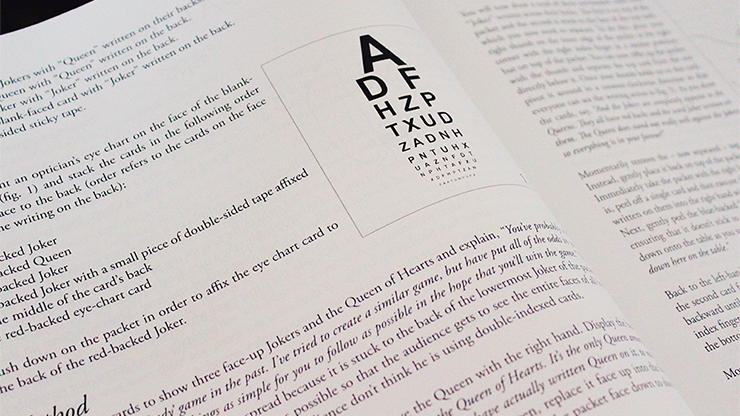 “52 Memories is one of the most important magic books to be published in the last ten years.”
– Tomas Blomberg

Many magic books can be trivialized. They are, after all, just a collection of tricks. But, 52 Memories is more than that; it is the legacy of one of the most promising card magic creators of our time. 52 Memories is one of those rare magic books that pass on the most fruitful creations from a lifetime of tinkering, experimenting and performing. It is an important book that shares the late Jack Parker’s lifelong mission to create the most amazing miracles ever decoded from a single deck of fifty-two.

Jack Parker had a knack for producing card tricks that were beyond extraordinary. He had an uncanny ability of twisting plots in new directions while using as few sleights as possible. His magic was typically easy, often visual and always astounding. He received praise from many of card magic’s elite and several even heralded the first edition as one of the most important published this decade.

As Peter Duffie predicted in his glowing review in MAGIC Magazine, 52 Memories went out of print quickly. This retrospective edition offers expanded text, more gorgeous two-color illustrations by Tony Dunn and a brand new layout. One reviewer said of the book, “It’s so nicely done that it’s almost hard to believe someone would care this much about card tricks.” This second edition is done with even more care and attention to detail.

With fifty-two items, just under 300 large pages, you are invited into a one-time tour of Jack Parker’s life in magic. The attractive two-color printed pages in 52 Memories sit between thick hard backed covers, and contain all the elegance to sit alongside your most prized books on magic.

298 large-sized pages. Hardback. Two color print. This beautiful book is a second edition and contains the same tricks as the first edition.