Golden Spike Playing Cards are inspired by the completion of the 1st Transcontinental Railroad On May 10th, 1869. It was the first rail line that connected the east to the west and revolutionized transportation and commerce in a post Civil War United States. A Golden Spike was created as a commemorative piece to celebrate the completion of the 1st transcontinental railroad and was driven into the ground where the Union Pacific met the Central Pacific Railroad at Promontory Point, Utah. When the hammer rang out and the golden spike was driven into the ground, a new era of industry and expansion rang out across the United States.

Each playing card deck has been illustrated using a cross hatch technique to mimic the style of engraving and lithographs that were common to the time period. Each card has been researched and given ample time to create and refine each illustration. 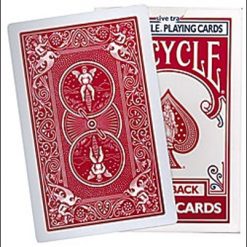 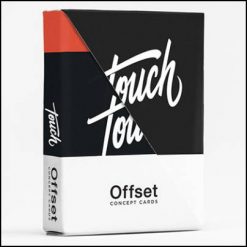 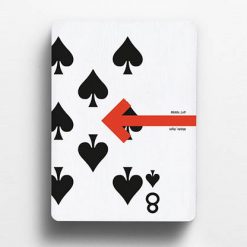 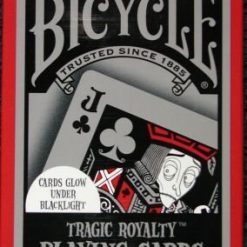 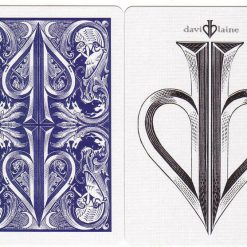